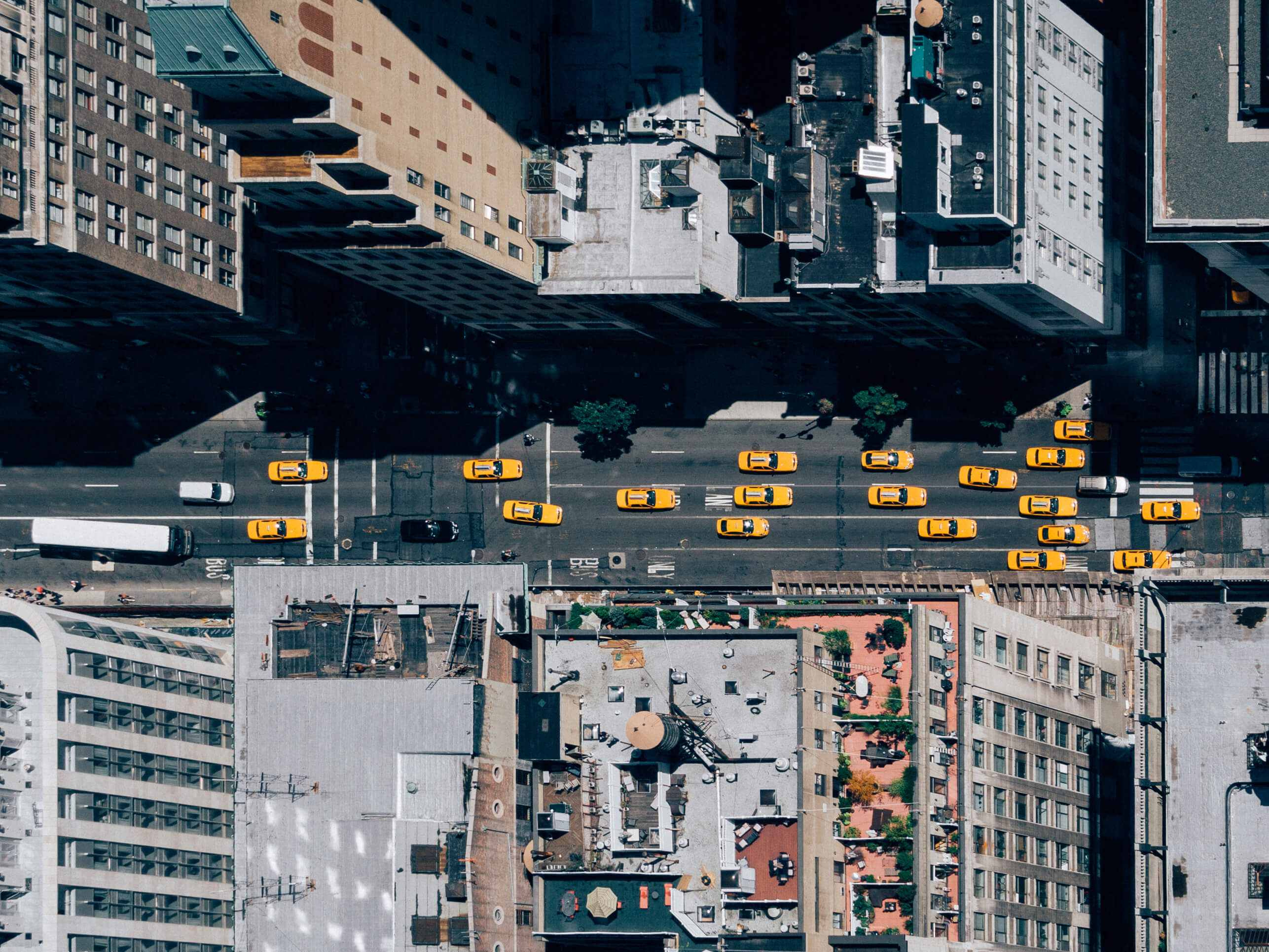 Surge pricing has become more and more common in today’s transportation industry, with rideshare companies spiking costs at seemingly every turn. It can often feel like an inevitable part of far too many trips, especially when you have no other choice but to use a rideshare service to reach your destination. We’re here to dig a little deeper into what exactly surge pricing is and how you can avoid falling victim to skyrocketing fares in the future.

What Exactly Is Surge Pricing?

The concept of surge pricing is actually based on the fundamental economic principle of supply and demand. Companies like Uber and Lyft adjust the price of their fares to align with either a decrease in supply (drivers) or an increase in demand (passengers) during periods of excessive booking, such as rush hour or following a concert or sporting event. Uber actually uses a price multiplier to indicate the exact increase, the degree of which depends on the scarcity of available drivers. So as driver numbers decrease and passenger numbers increase, the price of their rides goes up exponentially.

Another feature of surge pricing is that it actually increases the number of drivers on the road as more people look to make pickups for a higher fee. By charging a higher rate, these companies are able to control demand and allocate rides to those passengers who are willing to pay more, thus weeding out less willing passengers without losing any money. Though the concept of surge pricing is sound in economic terms, it exploits an inevitable situation within the marketplace and causes countless headaches for passengers.

Why Surge Pricing Is Bad For Passengers

There are many reasons surge pricing is less than ideal for the transportation industry, most of which relate to its impact on passengers. The fact that companies like Uber and Lyft feature relatively low base prices make their frequent surging seem even more excessive. The common scenario of paying $20 to get to a ballgame and then paying $80 to get home makes many passengers understandably upset. Surge pricing is also designed to be a factor during passengers’ greatest moments of need, such as during bad weather or when they have no other option.

The inconsistency of surging as it varies based on time and location causes increased frustration. Prices change far too often and seemingly at random, leaving passengers in the dark about why they’re paying what they are. It’s worth noting that Lyft drivers are unaware when surge prices are occurring, unlike Uber drivers. Uber’s surges also tend to be a bit higher and last for a longer period of time.

How Can We Avoid Surge Pricing?

If you’re riding with Uber or Lyft, there is really no way to avoid the surge, unless you’re willing to wait for the price to go down or vie for public transportation. By then it may be too late. Some other rideshare companies don’t use variable pricing and will allow you to pay less for a ride during busy periods while the bigger-name companies are sending their fares through the roof.

T-Plus never surges its prices and is committed to providing transparent and consistent guaranteed pricing, so you’ll never have to pay more just because others are charging more. We also have the largest and longest-running fleet of cars in the Twin Cities, having been a staple of local transportation for more than 40 years.