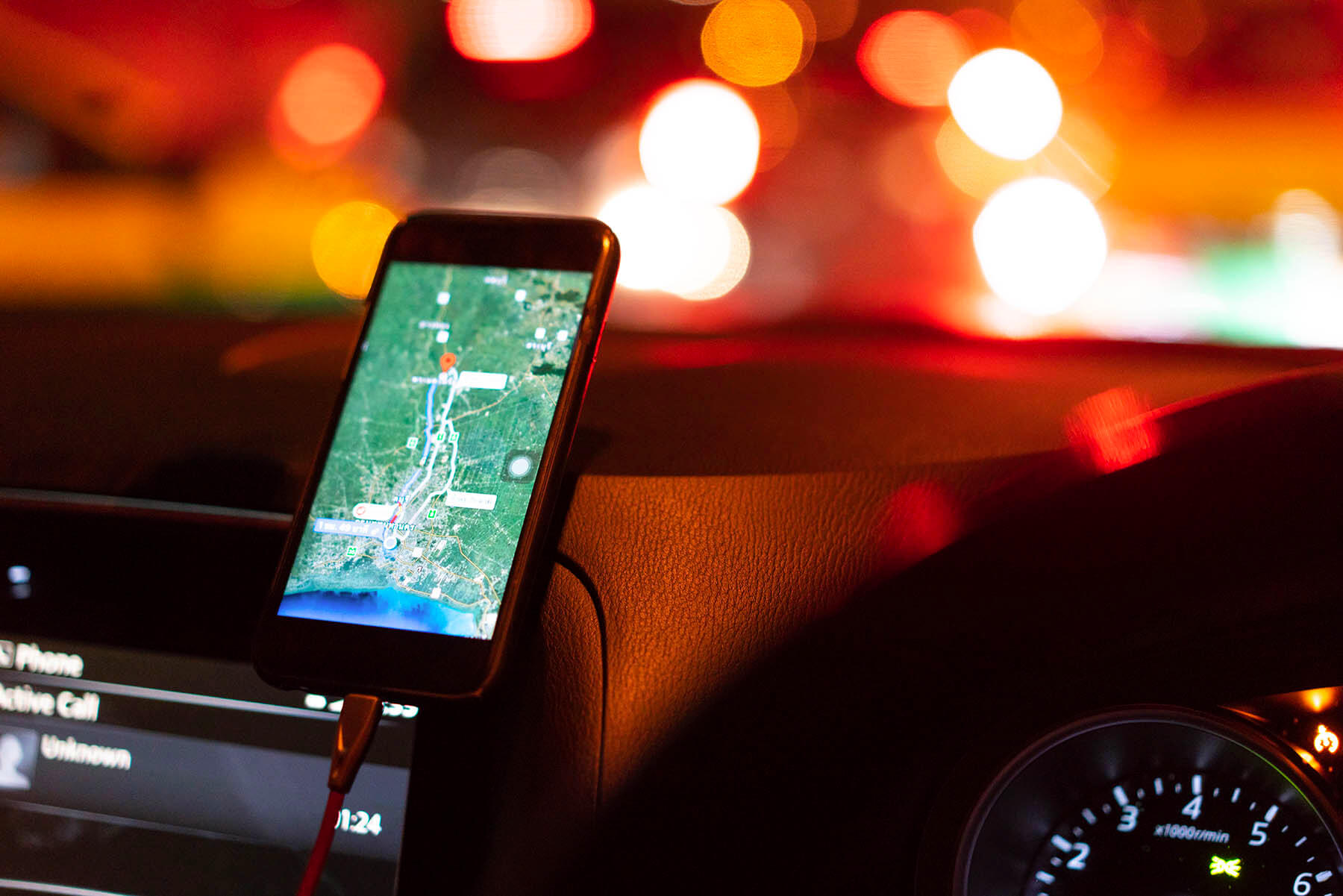 Taxi services have come a long way (no pun intended) in the 100+ years since they were invented. However, there are some myths and misconceptions that linger and confuse passengers, especially since the rise of rideshare apps like Uber.

Let's debunk the 4 biggest myths about taxis versus rideshare apps.

Rideshare apps have shown they aren't afraid to slash prices during slower times to compete — creating sub-living wages for their drivers in the process. However, during normal hours their prices are comparable to taxis. And surge pricing during busy times (sometimes as much as 400% or more) makes taxis a far more affordable option.

Transportation Plus uses fair, transparent, and consistent pricing you can rely on. We never trick you with surge pricing, and we use a discounted rate from the standard rate established by the City of Minneapolis.

Reality: Taxis actually give you more flexibility and convenience than rideshare apps when it comes to booking and paying. This myth stems from the way taxis used to be dispatched in the past.

Gone are the days of having to call a dispatcher and then wait with no updates, hoping your vehicle arrives soon. Now you can book a cab any way you want! You can call, text, book online, or use the ihail app. Plus, you can get ride updates and pay your way — online, through the app, in the vehicle with cash or card, or even with pre-paid RideChips or RideCards.

Let's not forget that you can also hail a cab. Rideshare vehicles can only be booked using the app. So if you leave a sports event or concert and see an on-duty taxi you can flag it down rather than using a rideshare app (and probably paying surge pricing).

Reality: Taxi companies such as Transportation Plus do an in-person interview after a fingerprint/level 2 background check that does a seven year review of the potential taxi driver’s criminal record.

Rideshare companies do background checks, but they are not as in-depth or as frequent. And they are fighting to keep it that way.

CNN uncovered a massive lobbying effort led by Uber to fight off additional background requirements for drivers that some state and local officials say would help protect passengers. They reported:

"Uber has played a key role in shaping the language of many state laws governing rideshare companies, giving the company authority to conduct its own background checks in most states with little or no oversight, unlike many taxi operations."

Reality: The fact that rideshare drivers aren't technically employed by the rideshare company (they are contractors) means the level of customer service you receive can vary widely. By contrast, taxi drivers are professionals, not just moonlighters looking to make a few extra bucks in their spare time.

In addition to a rigorous vetting process, the drivers at Transportation Plus go through a comprehensive training process. Areas covered include: defensive driving, customer service techniques, GPS navigation, and area landmark/local business awareness. Our goal is for every rider to have a pleasant experience, and if you ever have a concern or complaint, we want to know about it so we can make it right.

Transportation Plus is the longest running and most trusted taxi company in Minnesota for a reason. We have served the Minneapolis-St. Paul area for over 40 years and have an extensive history of delivering great customer service as the Twin Cities' ride service. We look forward to getting you where you need to go!