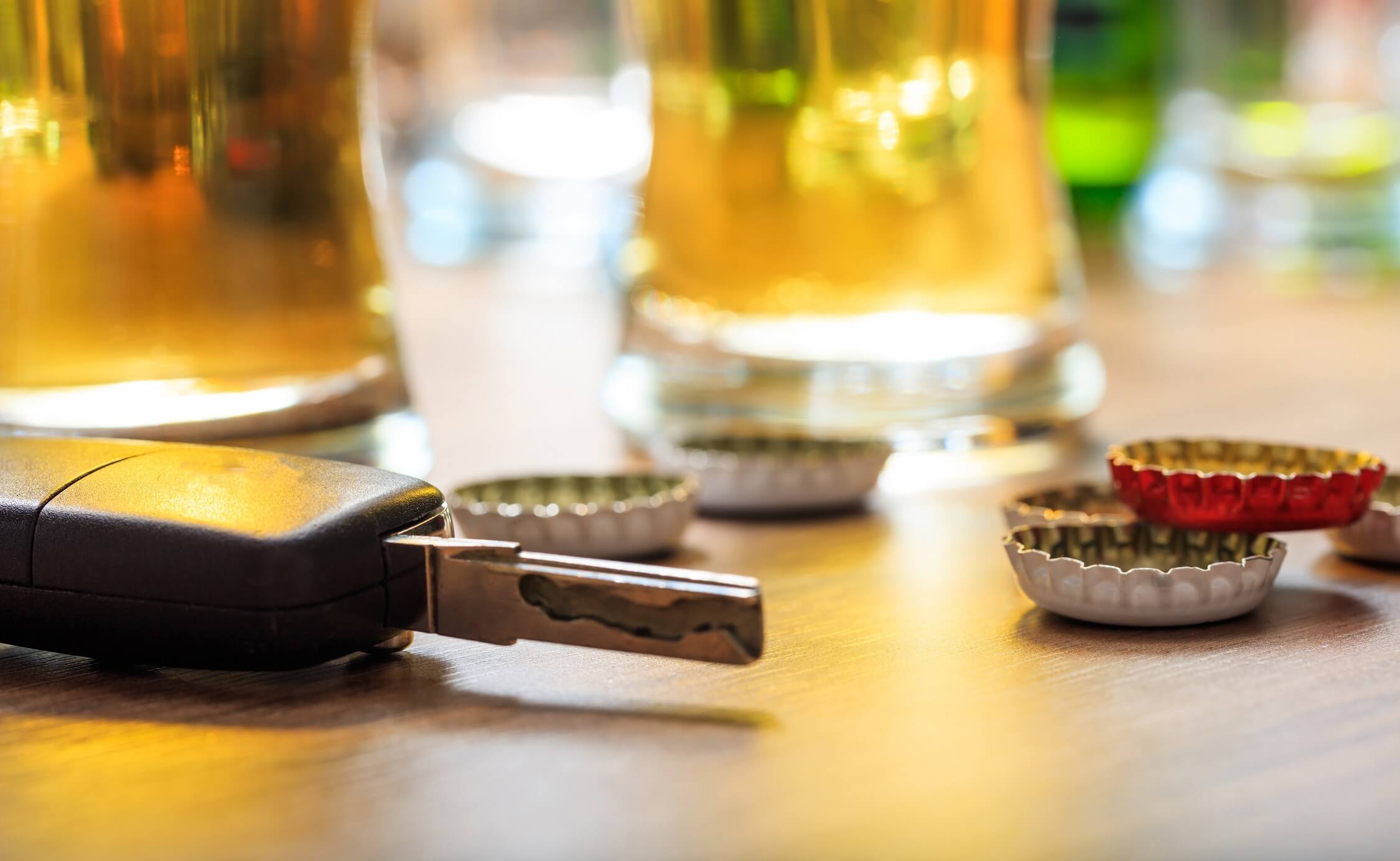 Football season is a favorite time of the year for many, but it is unfortunately also a peak time for drunk-driving arrests and for alcohol-related accidents. Whether you’re heading to the stadium, to a bar, or to a friend’s house for the game, make sure you practice safe transportation methods both before and after. Here are some tips to ensure you make it to and from kickoff without endangering yourself or others.

Use a rideshare service

Drinking and driving is obviously never a good idea, but that still doesn’t stop people from doing it. Too many people underestimate the dangers of drunk driving and overestimate their ability to drive while inebriated. Enlisting the help of a rideshare service is an easy way to ensure you have a safe ride home from the game, even if you do decide to have a few drinks. It removes the need to worry about overindulging, finding your car after the game, or making it home through post-game traffic – especially in Minnesota’s wintry late-season conditions.

It’s smart to arrange for your ride before you head to your game-watching location. This ensures there aren’t any issues finding a ride later on. If you coordinate your ride before the game, you’ll also be more likely to stick to the plan rather than risk driving home. You might think you’re good to drive after the game, but drinking impairs decision-making and it can be too easy to talk yourself into a life-threatening mistake after you’ve had a few adult beverages. Just because you stopped drinking at halftime doesn’t mean you’re sober. Schedule your ride before the game to ensure you make the right decision.

Use a designated driver

A designated driver is also a smart transportation method on Vikings and Gophers gamedays. You should note that this person should be 100 percent sober to maximize safety. It doesn’t take as much as people think to exceed the legal alcohol limit and it can be easy to overindulge while getting caught up in the excitement of the game.

Driving under the influence puts you at risk of being arrested, on top of the risk of injuring or killing yourself and others. Police departments increase the number of patrol officers on the road on gamedays. Getting pulled over can lead to costly fines, jail time, and permanent damage to your reputation. It’s not worth the supposed convenience, although a rideshare service is in many cases more convenient than driving yourself would be anyways.

Ride with T-Plus on gameday

T-Plus is your partner for safe, convenient, and quick transportation all season long. We only hire professional drivers, not part-time moonlighters looking to make some extra dough on the side. We don’t surge pricing before and after the game like our competitors, meaning while other people are dropping four or five times the normal fare just to get a ride, you’ll be paying our standard rate. Our drivers have a vast knowledge of the road and of driving in wintry conditions here in Minnesota. You can even schedule your ride as far in advance as you’d like, or at a moment’s notice through the ihail app. For an easy and enjoyable ride on gameday, ride with T-Plus.